Beauty and art have always been central to Tamara Sachs. Born in Jerusalem of a Chilean mother and South African father, Tamara Sachs began her journey as a paramedic in the Israeli Army. She then began building her dream by enrolling in a beauty academy and learning the art of facials, nails and permanent make-up. After graduating, Tamara relocated to Africa where she began perfecting her art, and later moved to Vancouver, Canada where she married and had a daughter of her own.

Tamara continued her studies of beauty under Dr. Stratesfield beginning with a dermatology course, and later, applied her skills in a hospital working with a variety of patients with medical conditions ranging from mastectomies to traumatic burns. It was during this time that Tamara noticed that the supplies, colors and technology were not progressing as quickly as needed to meet the needs of patients. Tamara began developing techniques to leverage existing resources to create superior natural results. Over time, Tamara has perfected the art of natural permanent make-up and has developed the tools needed to fulfill her vision. 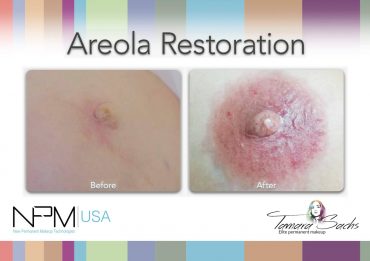 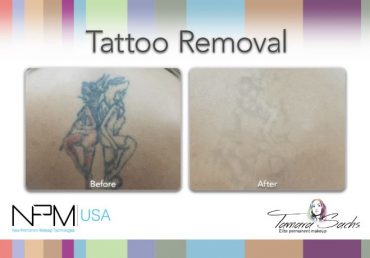 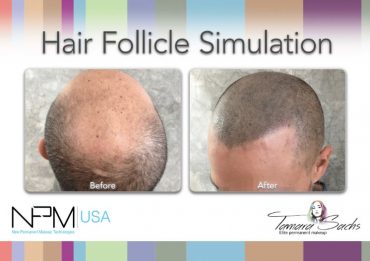 Today, Tamara Sachs travels the globe sharing her techniques and permanent make-up secrets as a Master Trainer. She offers her vast experience, striving to increase the art of natural permanent make-up so others may share her lessons on creating natural looking beauty. She is a sought after lecturer and has taught in Europe, North and South America and Asia. 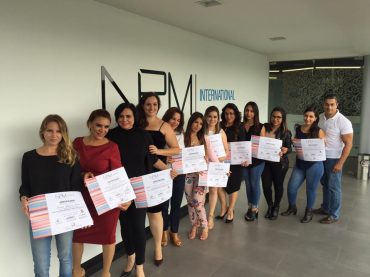 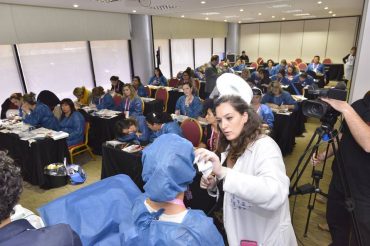 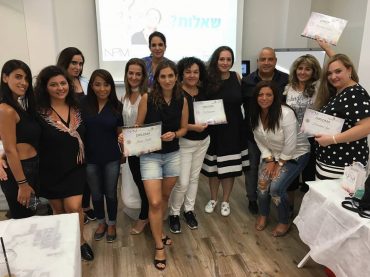 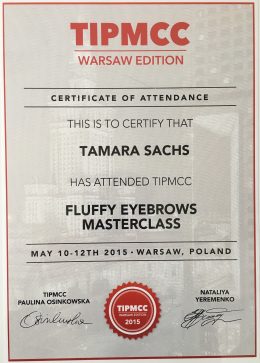 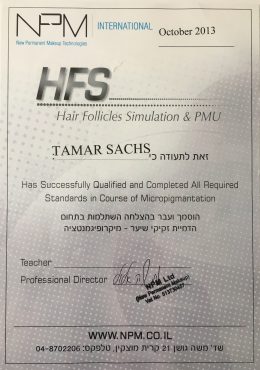 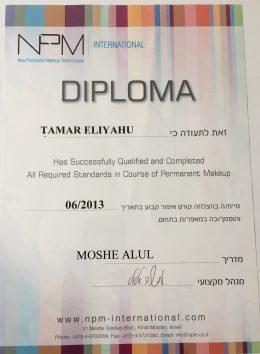 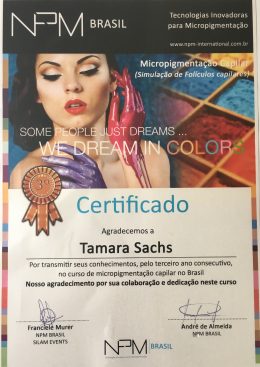 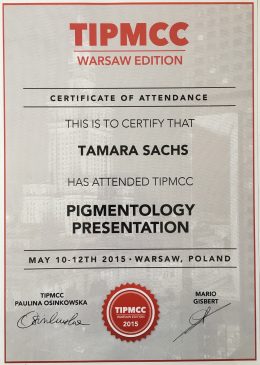 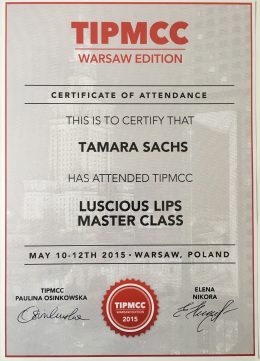 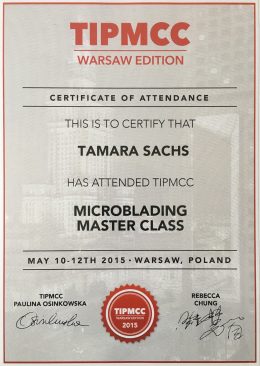