Everything You Need To Succeed

Start a whole new career in just 6 days of training

Join Master Trainer Tamara Sachs for a 4 days course in Florida USA. At the end of the course, you will be familiar with all foundations and have over 20 hours of hands-on practice on live models. 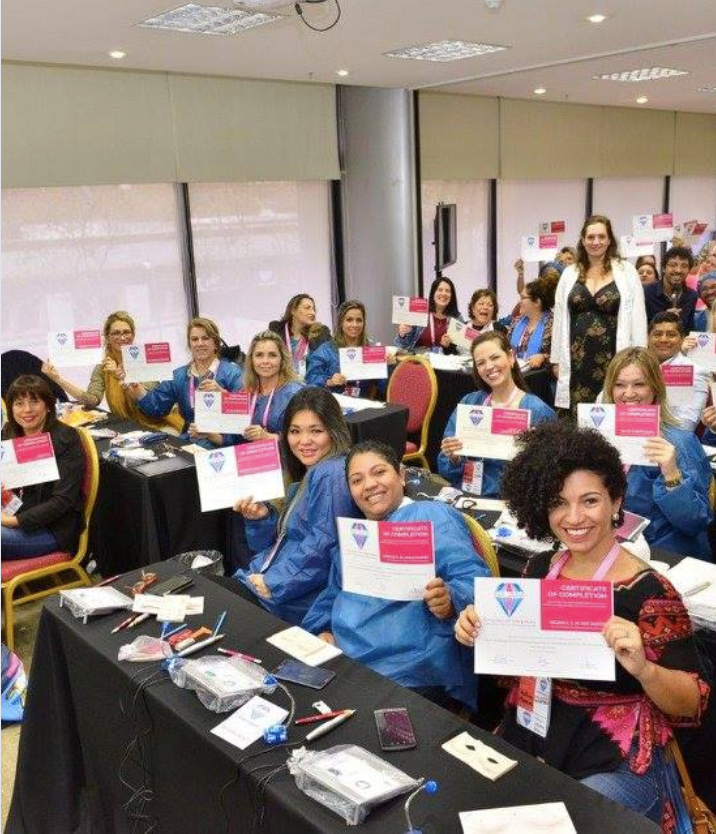 Upon completion you will receive an international recognized PMU artist certificate by NPM.

Come join us in our 6 days journey to become a successful and great permanent makeup artist. 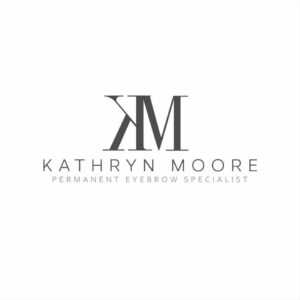 I highly recommend this class. So well worth my time and effort! Not only improving my skills, Tamara helped me to better understand the different techniques.  I greatly appreciate the knowledge and support from the NPM team. Cheers to Tamara S. cherishing the knowledge and ability to help others.

Born in Jerusalem to a Chilean mother and South African father, Tamara Sachs began her journey as a paramedic in the Israeli Army.

Over the last 15 years, Tamara has attended tens of international courses run by the leaders in the permanent makeup industry. Then, Tamara continued her studies of beauty under Dr. Stratesfield beginning with a dermatology course, and later, applied her skills in a hospital working with a variety of patients with medical conditions ranging from mastectomies to traumatic burns.

During this time, Tamara noticed that the supplies, colors and technology were not progressing as quickly as needed to meet the needs of patients. Tamara began developing techniques to leverage existing resources to create superior natural results.

Tamara has been teaching and lecturing on PMU for the past decade and she is now one of the world’s leading training masters in viola reconstruction and skin resomething. 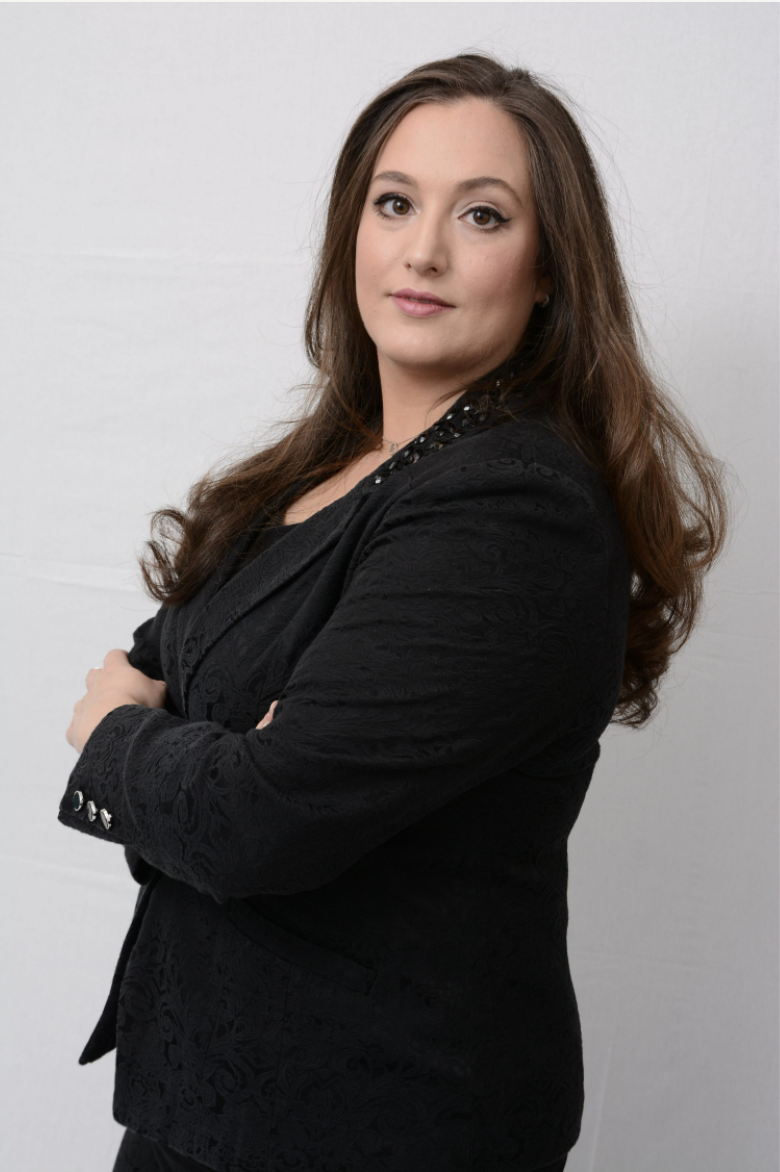